As mentioned in last week’s Perspectives, Openness to Experience, our personalities define who we are. They shape and help us navigate our lives. 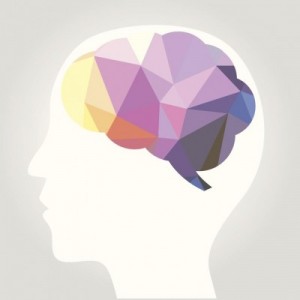 As a society, we are goal driven working towards accomplishing success. Those high in conscientiousness may have an advantage as they are plan-driven and disciplined allowing them to be accomplished visionaries. They look ahead, set goals and create and abide by their plan to achieve those goals, whereas those low in conscientiousness may set goals but may have more difficulty in achieving those goals as they are not as disciplined and organized.

According to Angela Lee Duckworth’s (a psychologist at the University of Pennsylvania) TED Talk, while intelligence matters, a high IQ is not the greatest predictor of success. The key is grit or determination – the willingness to push through even when the odds are against you. Conscientiousness plays a role in grit and determination as increased discipline, strong work ethics, and not giving up easily allows for people to abide by their plan and continue until success is achieved.

What makes those high in conscientiousness unique is their ability to persevere through setbacks. Instead of giving up, they strive to accomplish a more attainable goal… and if failure occurs,  they have a plan for how to deal with that failure.

How much grit do you have?

Take Angela Lee Duckworth’s Grit Test to find out how gritty you are.

Categories: Blog | Tags: Conscientiousness and personality
This entry was posted on Tuesday, August 11th, 2015 at 6:36 pm. Both comments and pings are currently closed.